Do Benzodiazepines Cause Dementia?

Home » Blogs » Do Benzodiazepines Cause Dementia? 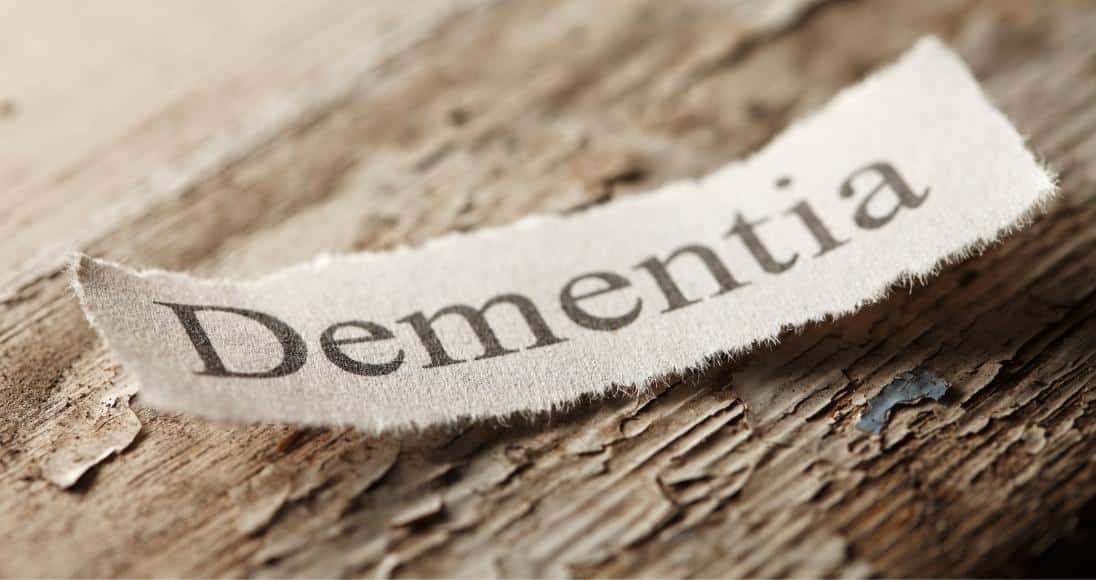 Benzodiazepines, although very habit-forming and addictive, are the second most commonly prescribed medication in the United States, especially for seniors and the elderly. With people over the age of 65 being prescribed them the most, per the information provided by our government agencies:

Why Are Older People Prescribed Benzodiazepines?

As people age, their ability to fall and stay asleep often becomes difficult. This occurs due to the diminished production of hormones that make a person feel sleepy. Another reason seniors will develop insomnia is due to medications that they may be taking for other serious medical problems that may disrupt their sleep or cause them anxiety.

The elderly are also less agile and therefore feel more afraid since many cannot physically protect themselves. Seniors need a lot of help as their bodies age. Depression and anxiety are common among older people since they have been living longer and have as many good experiences as they do bad.

Rather than a specific disease, dementia refers to the impaired ability to remember, think, or make decisions that interfere with daily living activities. The term dementia refers to symptoms of Alzheimer’s or other disorders that can develop as a person ages. Other well-known conditions showing signs of dementia are Jakob Disease, Huntington’s Disease, Korsakoff Syndrome, and others. Dementia symptoms include:

Are Dementia and Benzodiazepines Related?

The research that has been completed on whether or not benzodiazepine will cause dementia later in life is not well-founded. The scientists at the national institutes of health have concluded the following on this topic of debate:

Benzodiazepines are primarily a type of mental health medication most commonly prescribed for anxiety and panic disorders. Benzodiazepines are classed as central nervous system depressants. These drugs’ actions will slow the heart and brain’s response, allowing the person to relax and calm down.

A ‘depressant’ medication is often referred to as a tranquilizer and is given when a person has experienced mental or physical trauma. Benzodiazepines also help minimize alcohol and drug withdrawal symptoms, treat seizure disorders, and reduce nerve and muscle spasms pain.

A lot of people abuse benzodiazepines. Benzo’s is slang for benzodiazepines, a drug often combined with alcohol or marijuana to get people high. Benzodiazepine abuse leads to addiction and will cause a person to experience withdrawal symptoms if they do not use them daily. The most familiar benzodiazepines that are known to cause misuse and addiction include:

What Treatment is Available for Seniors Addicted to Benzodiazepines?

0 replies on “Do Benzodiazepines Cause Dementia?”