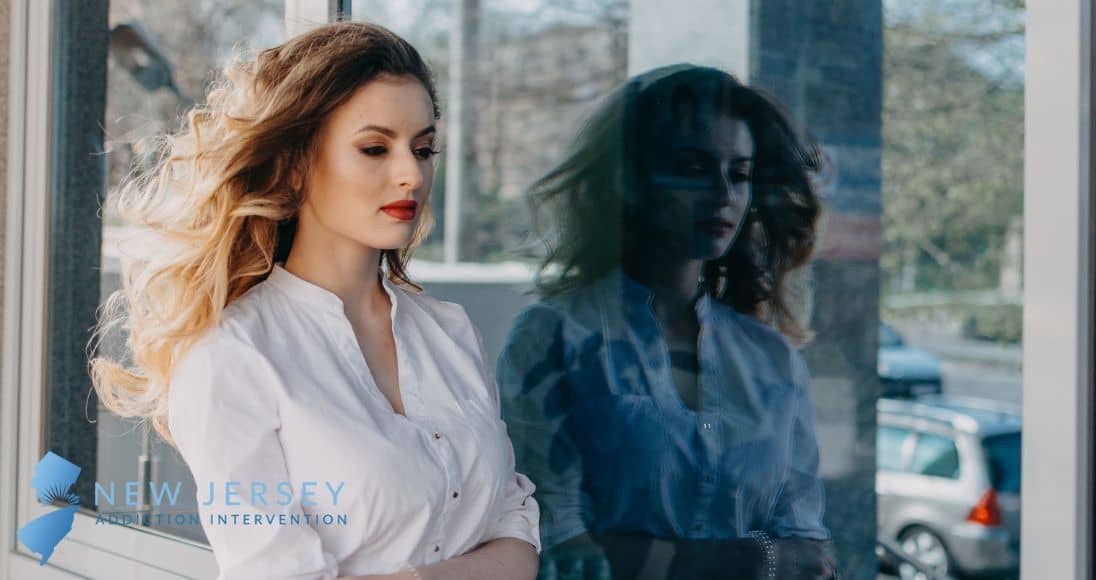 Co-occurring disorders happen when a person suffers from both a substance use disorder and a mental health condition. One of the most common combinations is alcohol use disorder and bipolar disorder.

According to a study from the National Institutes of Health, about 45% of people with bipolar disorder also have an alcohol use disorder.[1]

If left untreated, the combination of alcoholism and bipolar disorder can have devastating consequences. People who suffer from alcoholism have a higher risk of developing severe symptoms of bipolar. Additionally, they may also have an increased risk of suicide.

Individuals struggling with bipolar disorder and alcoholism can receive integrated treatment at a dual diagnosis rehab facility, giving them the ability to heal from both conditions at the same time.

Bipolar disorder is characterized by extreme shifts in mood. People will experience mania, which is marked by abnormally elevated mood, extreme changes in behavior, and increased activity or energy levels. On the other hand, people also deal with depressive swings where they can feel extremely low, often leading to suicidal thoughts and ideas of self-harm.

According to the National Institutes of Health, 4.4% of adults suffer from bipolar disorder at some point in their lives.[2]

Bipolar diagnosis is dependent on severity. There are two primary types of this condition, bipolar 1 and 2.

To be diagnosed with bipolar 1, an individual must have experienced a manic episode at least one time. People with this form of the condition may or may not experience depressive episodes. The symptoms of mania can become so severe that hospitalization is required.

Manic episodes are characterized by the following symptoms:

Bipolar 2 is characterized by experiencing a major depressive episode that lasts at least two weeks and at least one hypomanic episode. Hypomania is less severe than mania, meaning it won’t require hospitalization.

This form of bipolar is commonly misdiagnosed as depression, as the depressive episodes are most common among these individuals. When there are no manic episodes to suggest bipolar disorder, the depressive symptoms become the focus of treatment.

How are Alcoholism and Bipolar Disorder Connected?

While researchers haven’t found a clear link between alcoholism and bipolar disorder, there are a few possibilities of why these conditions occur together.

There are some theories that alcohol use disorder leads to the development of bipolar disorder, but there is no research to back this claim up as of yet. Studies from the National Institutes of Health have suggested that alcoholism and bipolar disorder share genetic risk factors, which would mean that people are genetically predisposed to developing both conditions.[3]

Other ideas about the link between the two conditions suggest that people with bipolar disorder use alcohol as a way to cope with their symptoms. In other words, alcoholism is an effect that was developed from self-medication.

Additionally, one of the symptoms of bipolar disorder is reckless and impulsive behavior. When someone is experiencing mania, they are more at risk of displaying these types of behaviors, including impulsive and dangerous drinking patterns which could lead to the development of an alcohol use disorder.

Unfortunately, drinking alcohol is known to worsen the symptoms of bipolar disorder. According to research completed by the National Institute on Alcohol Abuse and Alcoholism, “If left untreated, alcohol dependence and withdrawal are likely to worsen mood symptoms, thereby forming a vicious cycle of alcohol use and mood instability.”[4]

How Does Treatment Work?

Oftentimes, people receive treatment for their bipolar disorder and alcoholism separately. This can cause people to not get the full treatment they need. Rather than treating the conditions separately, they should be treated at the same time and within the same program.

When someone goes to a dual diagnosis treatment center for bipolar disorder and alcohol use disorder, they will undergo evidence-based treatment modalities for each disorder at the same time. This ensures that they will recover from all of their symptoms, preventing the effects of one condition from causing a relapse in the other.

A dual diagnosis treatment program for alcohol use disorder and bipolar disorder will include the following services:

The combination of the above-mentioned services provides patients with the tools they need to stop drinking and manage their bipolar disorder symptoms.

If you or a loved one suffer from bipolar disorder and alcohol use disorder, it’s time to seek help. Drinking large amounts of alcohol can worsen the symptoms of bipolar disorder, making you at an increased risk of experiencing suicidal thoughts and behaviors. A dual diagnosis rehab center can help you stop drinking, get your mental health under control, and improve your quality of life.

Contact New Jersey Interventions today to be connected with a top-rated dual diagnosis alcoholism treatment center near you.

0 replies on “Bipolar Disorder and Alcoholism: Understanding the Connection”