Can You Buy or Sell Drugs on Snapchat?

Home » Blogs » Can You Buy or Sell Drugs on Snapchat? 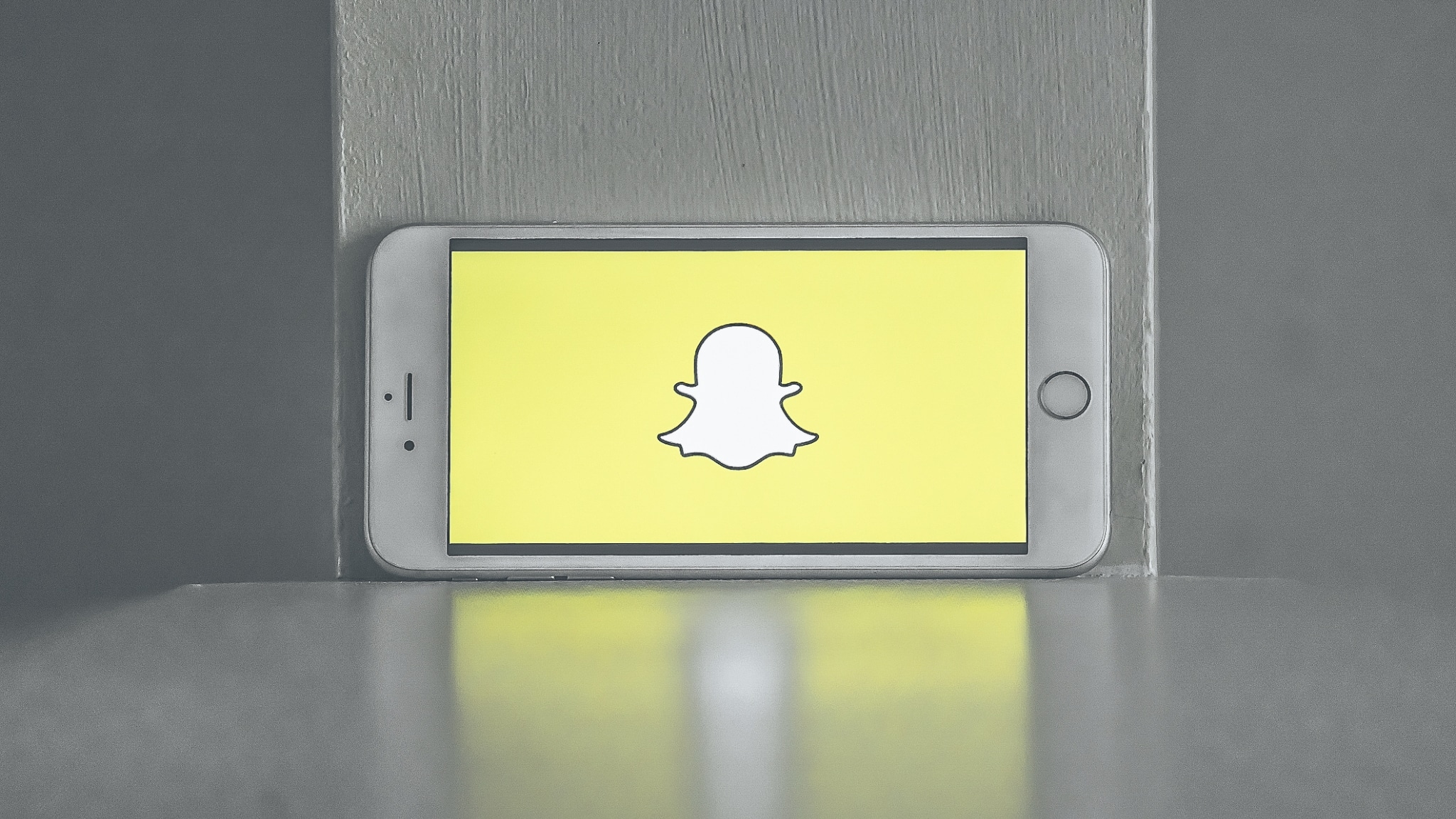 Surprisingly, people use drug-specific hashtags and are not afraid to advertise, including drug dealers on Snapchat. There is a lengthy list of them, and here are some to look out for if you are worried about your loved one going through Snapchat to buy drugs.

All illegal drugs are dangerous, but online deals are even more so since the dealer and buyer are anonymous. A dealer can sell someone poison or fentanyl and never be identified. Some of the hashtags we see for drugs right now on Snapchat are:

How Are Drugs Sold on Snapchat?

As part of their advertising campaign on Snapchat, drug dealers use emojis to indicate that they have drugs people can recognize by their specific emoji. Drug dealers create hundreds of fictitious accounts that infer drug use outright or with generic names like Joe Smith. They post headlines with emojis and wait for people on Snapchat to message them.

Once they contact, they usually exchange numbers and set up a deal. The drugs are mailed, or hand delivered, and the drug dealers are paid through Venmo, PayPal, or other money transfer apps.

What Emojis are Used?

The most common emoji for drugs are often easy to spot because they relate to substances. For instance, pill capsules, pill tablets, alcohol bottles, etc. But other emojis are not so obvious. For example, the following emoji represent drugs according to the Drug Enforcement Agency:

Many of the people who died from fentanyl had no idea they even took it. The drug cartels are using social media to relentlessly expand their business and deceptively sell fake pills directly to young people. (U.S. Dept. of Justice, 2022)

How To Know If Someone You Love is On Drugs?

Addiction and drug use are characterized by changes in personality and behavior. There can be dramatic changes as well as subtle changes. Pay attention to signs of potential drug abuse if you notice your family member suddenly has no appetite, sleeps too much or too little, and has different friends. Alternatively, it could be a less obvious sign when a loved one asks for money or is late for work or school.

People who are struggling with addiction to drugs and alcohol will also stop doing the things they once loved. They may neglect their hobbies, pets, or children. As with any other form of drug use, the signs of its use will also differ a great deal according to the substance itself.

Does Snapchat Know About the Drug Problem?

Snapchat was found to have sold fentanyl-laced pills in over a dozen states, according to an investigation published by NBC News. In the news, Snapchat stated in a blog about the drugs being sold through Snapchat that they are taking safety measures.

Snap said in the blog post that it now proactively detects 88 percent of the drug-related content it finds on Snapchat, while the rest is reported by users. The company says that when it detects drug dealing activity, it bans the users who shared it and uses technology to prevent them from creating other accounts. (NBC, 2021)

Providing your loved one with support and seeking professional guidance is the first step. The use of drugs because of Snapchat or not does not indicate your loved one has a lack of judgment or is a disruption to society. Most often, it is how people cope with their emotions.

Drug experimentation can also be a factor. In either case, you and your family member will benefit from expert advice on the most effective therapy and treatment. There is an answer waiting for you on the other end of the phone. Let’s not let drug use lead to death. Over the years, we have helped thousands of individuals recover.

0 replies on “Can You Buy or Sell Drugs on Snapchat?”