Can You Get Addicted to Seroquel? Understanding Seroquel Abuse and Addiction

Home » Blogs » Can You Get Addicted to Seroquel? Understanding Seroquel Abuse and Addiction 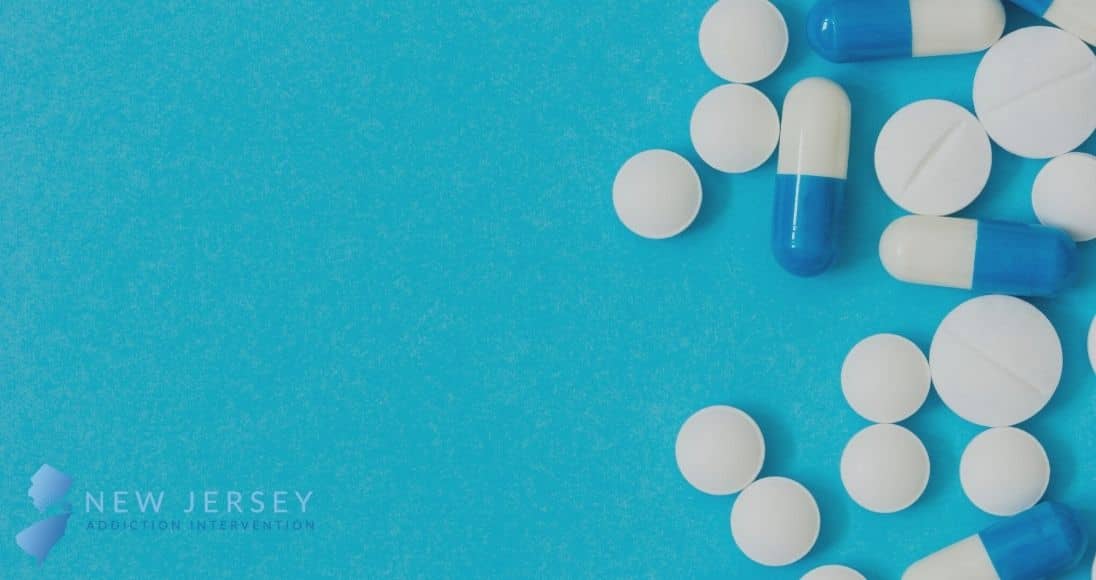 Psychiatric medications have been used to treat mental health conditions in the United States for decades. These medications are highly effective in helping individuals recover from the symptoms of their illnesses when they are used as directed.

The most commonly abused antipsychotic medication is quetiapine, otherwise known as Seroquel.

What is Seroquel (Quetiapine)?

Seroquel is the brand name for the drug quetiapine. Quetiapine was approved by the Food and Drug Administration (FDA) in 1997 for the treatment of a variety of mental health conditions.

This psychiatric medication is an atypical antipsychotic, used to treat:

The common side effects of Seroquel include:

While Seroquel is not a controlled substance, it does have a potential for abuse.

According to the National Library of Medicine, “recent studies have shown a strong potential for misuse and abuse (MUA) of quetiapine beyond Food and Drug Administration-approved indications. This includes drug-seeking behaviors, such as feigning symptoms, motivated by quetiapine and use of quetiapine in conjunction with alcohol.”[1]

While most individuals abuse prescription medications to experience euphoric effects, it is believed that people abuse Seroquel as a means of self-medication. This drug does not cause a rush of euphoria, however, it does provide anxiety relief and help individuals sleep.

Individuals who abuse the medication may develop a tolerance and a physical dependency on the drug. Additionally, quetiapine is known to cause psychological dependence. Those three factors prove that a person can get addicted to Seroquel.

Because Seroquel is a known drug of abuse, it is sold illegally on the street. Street names for this substance include:[2]

Individuals who abuse Seroquel do so in many different ways. While some people simply swallow the pill, others may snort, smoke, or inject it.

Because of this, people who abuse quetiapine may have drug paraphernalia around their home or bedroom such as:

Additionally, most individuals who abuse or are addicted to Seroquel mix it with another drug to create a more potent effect. This is known as polysubstance abuse. Most commonly, the drug is mixed with cocaine to lessen the symptoms of cocaine withdrawal.

However, some people may abuse Seroquel on its own because they do not have access to other drugs. For example, people who have been institutionalized (i.e. rehab, jail, mental health program) might abuse their prescription to experience a high.

When someone is abusing quetiapine, they will experience the common side effects of the substance at an increased rate. Keeping this in mind, the signs of Seroquel misuse and abuse include:

Additionally, individuals who become addicted to Seroquel will experience symptoms of withdrawal if they miss a dose or suddenly stop taking it. Some of these symptoms include dizziness, excessive sweating, increased heart rate, vomiting, and insomnia.

Can You Overdose on Seroquel?

Individuals tend to mix Seroquel with other drugs or take large amounts of the substance at once. Because of this, overdose is a serious risk of Seroquel abuse and addiction.

According to the U.S. Drug Abuse Warning Network, there was a 90% increase in quetiapine-related emergency department visits between 2005 and 2011.[3]

The common symptoms of Seroquel overdose include:

Because the medication blocks muscarinic, histamine, and alpha receptors, overdosing on this drug can lead to several life-threatening conditions such as:[3]

The effects of a quetiapine overdose can be devastating, sometimes resulting in death. Due to this, individuals who display the signs of a Seroquel overdose must receive emergency medical attention immediately.

If you or a loved one suffer from Seroquel abuse or addiction, it is time to seek professional help. Seroquel addiction can lead to devastating effects such as life-threatening overdoses if left untreated.

At New Jersey Interventions, our addiction treatment experts can help you or your loved one find the right drug rehab program for your unique needs. Contact us today for more information on how to get started.

0 replies on “Can You Get Addicted to Seroquel? Understanding Seroquel Abuse and Addiction”