Definition of a Chronic Alcoholic 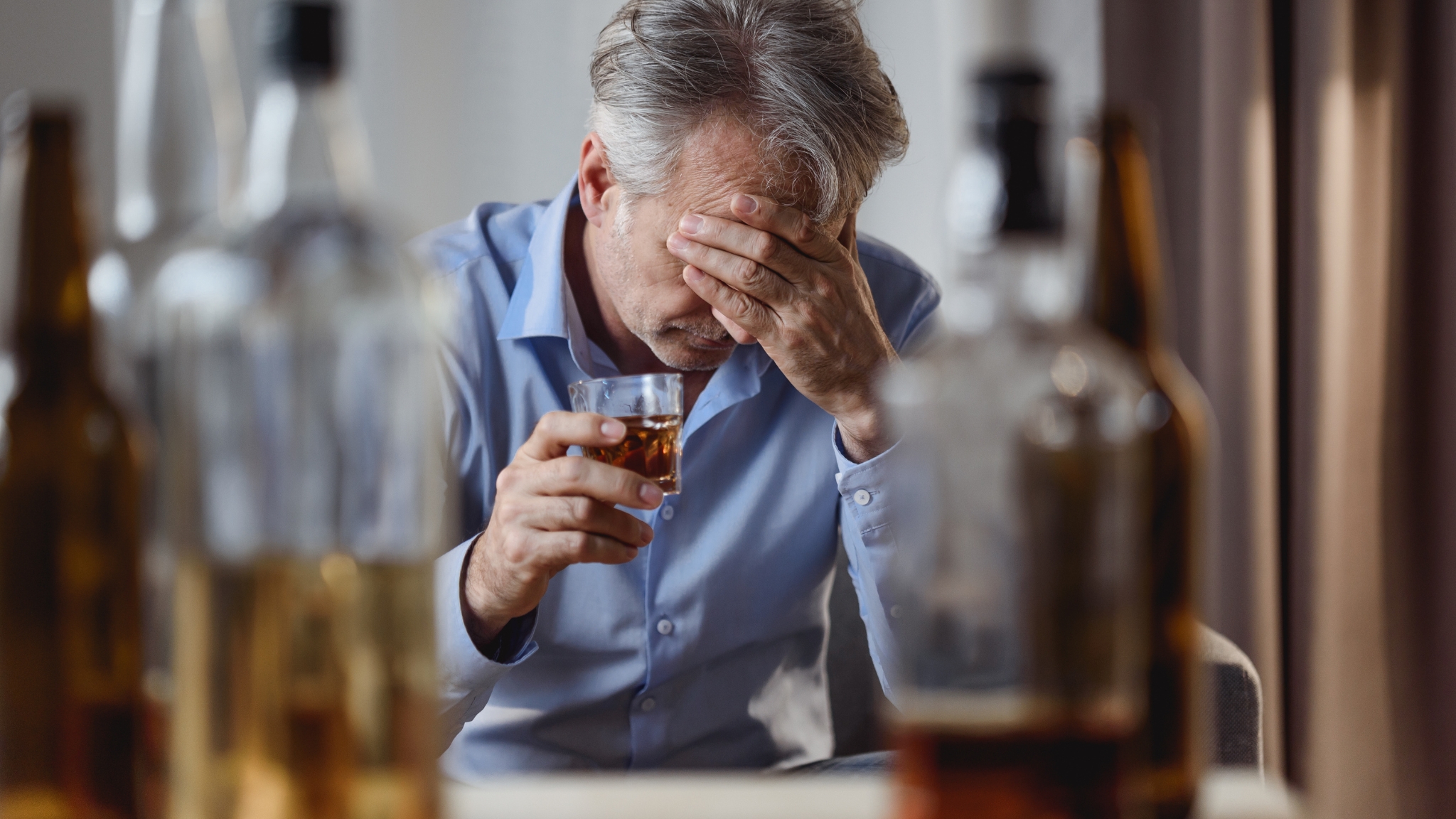 Alcoholism is how most people describe someone who cannot control their drinking. To be diagnosed as an alcoholic, a person must meet certain criteria as established by the American Psychiatric Association in the Diagnostic and Statistical Manual of Mental Disorders, Fifth Edition. The diagnostic indicators of alcoholism can be either mild, moderate, or severe. These three levels are also called alcohol use disorder, or AUD.

Still, the more common term is alcoholic or alcoholism, but medical professionals prefer to diagnose a person with a form of AUD as one of the three ranges. The criteria for each degree of AUD depends on how many symptoms the individual is experiencing.

What is End Stage Alcoholism?

End-stage alcoholism is the most severe form of AUD as alcoholism. It is also what occurs to someone who is a chronic alcoholic. End-stage alcoholism means the individual drinks heavily every day and is experiencing medical and psychiatric conditions because of their drinking. When a person reaches end-stage alcoholism, drinking has taken over their lives and has likely had a negative impact on relationships, work or school, finances, and overall health.

If a person tries to quit drinking on their own during end-stage alcoholism, they may experience severe symptoms of withdrawal, including tremors and hallucinations. This degree of alcoholism is often fatal, causing cirrhosis of the liver, pancreatitis, jaundice, heart failure, malnutrition, paranoia, suicidality, and psychosis.

How Is A Person Diagnosed with a Severe AUD?

The number of symptoms a person must exude when diagnosed with severe AUD is 6 or more of the 11 symptoms outlined by the DSM 5.  The diagnostic classification that is used requires that someone answer yes to a minimum of 2 questions to determine what degree of AUD a person has.

If you or a loved one has experienced any two of the symptoms from the following criteria/questionnaire in the past year, this person can be diagnosed as having an AUD. When 2 symptoms are present it is mild, more than two but less than 5 is moderate and 6 or more is a severe AUD. The criteria include, according to the National Institute on Alcohol Abuse and Alcoholism (NIAAA, 2022) are as following:

The National Institute on Alcohol Abuse and Alcoholism (NIAAA) describes alcohol use disorder as “an impaired ability to stop or control alcohol use despite adverse social, occupational, or health consequences.”

Someone with AUD spends a lot of time thinking about alcohol and cannot control how much they consume. It is also someone who drinks excessive amounts of alcohol most days of the week and will often drink alone or in secret. This person will also experience blackouts and be arrested for DUI or other alcohol-related crimes. AUD behavioral symptoms also include minimizing how much they drink or lying about it.

They will also have no interest in activities where there is no alcohol involved. Alcoholics also get agitated easily when sober and may become aggressive when drinking. Other signs to watch for are hiding alcohol in the car or house, drinking more than others at events, and always saying they need alcohol to feel better, even if it is a good day.

What is Alcohol Withdrawal?

Alcohol withdrawals are most prevalent for someone with severe AUD or chronic alcoholism and cause dangerous physical withdrawal symptoms. This person can have a life-threatening seizure, stroke, or another dangerous medical emergency without medical attention.

The most recognized treatment type for AUD is evidence-based treatment. It utilizes behavioral therapy methods to help someone with alcoholism understand what is happening to their mind and emotions that drive them to drink and not be able to stop.

To learn about our programs that are evidence-based, reach out to us now for same-day admission to our best New Jersey alcohol detox and rehab programs.

0 replies on “Definition of a Chronic Alcoholic”