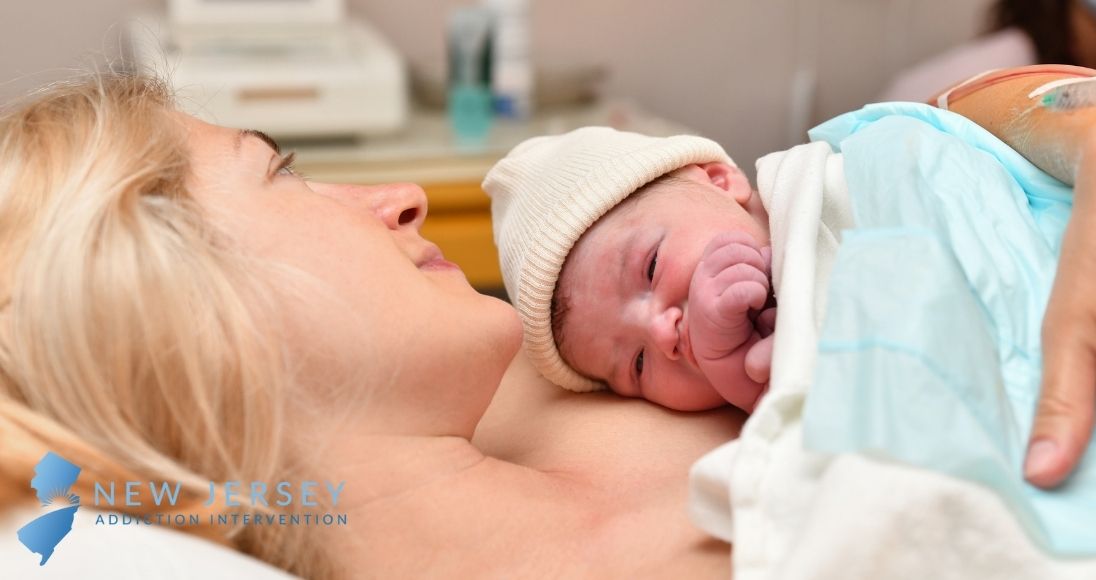 Addiction is a disease that does not discriminate. It can affect people from all backgrounds and cause devastation in all areas of a person’s life. Sadly, expectant mothers are no exception.

According to the National Survey of Drug Use and Health 2012, 9.4% of pregnant women aged 15-44 reported current alcohol use, 2.6% reported binge drinking, and 0.4% reported heavy drinking. Moreover, up to 5% of women surveyed reported some form of illicit drug use.[1]

Substance abuse during pregnancy is both a public health and criminal justice problem because the consequences of drug use can affect both the mother and the fetus she is carrying. These concerns have led to the development of certain laws that allow states to drug test mothers who are giving birth at the hospital if the healthcare providers suspect drug abuse.

The problem is that policies regarding drug testing pregnant women often come off as threatening, and they may discourage women from seeking proper medical treatment out of fear of punishment or separation from their baby.[1]

In the state of New Jersey, substance abuse while pregnant is not a crime, but some mothers giving birth in the hospital may be subject to a drug test.

Under the Child Abuse Prevention and Treatment Act (CAPTA), all states must have a protocol for notifying child protective services when a newborn has been affected by illegal substance abuse. However, In 2013, New Jersey’s highest court ruled that drug use during pregnancy can’t be prosecuted under child abuse laws and that a positive drug test, by itself, does not establish neglect.[2]

In fact, Tennessee is the only state with a law that makes it a crime to use drugs while pregnant. Other states can charge women with child engagement, chemical endangerment, or child abuse if the mother’s substance abuse endangers the child. In New Jersey, however, hospitals are under no obligation to drug test women who are giving birth.

The decision on whether or not to drug test women who are suspected of drug abuse is up to each particular hospital’s policy.[3]

How Are Drug Tests Given to Pregnant Mothers Who Are Giving Birth?

While most standard drug tests are done using a urine sample, hospitals that are testing mothers or newborn babies will use blood from the umbilical cord or meconium. A small amount of blood can be collected and tested rapidly to determine whether or not drugs are present in the baby’s body.

What Happens if The Drug Test Comes Back Positive?

Since it is not against the law to use substances while pregnant in New Jersey, charges are not automatically pressed if a mother exposes her baby to drugs while in the womb. However, it does mean that a child protective agency may state an investigation.

If a newborn baby’s drug test comes back positive at a hospital in New Jersey, the following may occur:

Speaking with a caseworker regarding a failed drug test can be intimidating, especially right after giving birth. Mothers do have rights and can deny answering any questions without an attorney present.

When Are Drug Tests Given to Pregnant Mothers or Newborn Babies in New Jersey?

Under most circumstances, hospitals in New Jersey will not test new mothers and their newborn babies for drugs. If hospital policy requires, a drug test may be ordered if the mother is suspected of drug use or if her baby exhibits withdrawal symptoms after birth.

Most medical providers follow the ANGELS Neonatal Guidelines which recommend a drug test be conducted if any of the following are applicable:

The best thing a pregnant woman who struggles with addiction can do is to ask for help and seek treatment. Many addiction treatment programs in New Jersey offer specialized services that address the unique needs of expecting mothers.

If you or a loved one are struggling with addiction, give us a call today.