Everything You Need to Know About Xylazine

Home » Blogs » Everything You Need to Know About Xylazine 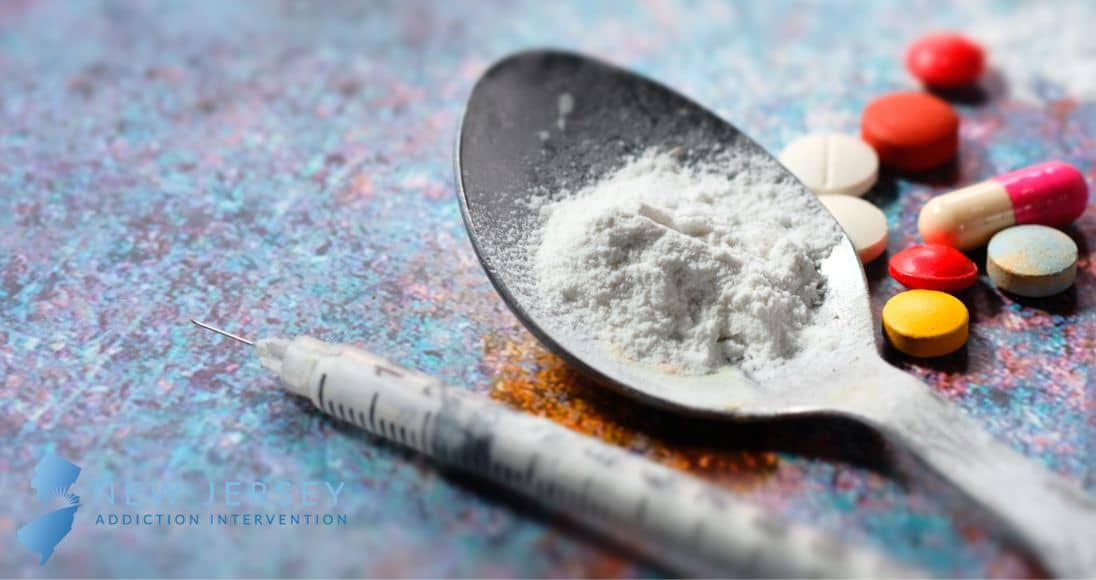 The opioid epidemic in America has continued to claim the lives of thousands of people each year. According to the CDC, “overdose deaths from opioids increased to 75,673 in the 12-month period ending in April 2021, up from 56,064 the year before.”[1]

With the opioid crisis came tainted drugs, oftentimes being found with lethal amounts of fentanyl in them. This causes individuals to purchase drugs like Xanax, only to experience a life-threatening fentanyl overdose after taking the substance. In other words, people are buying drugs cut with potent opioids without any knowledge of the presence of these substances, causing them to overdose and possibly die.

While fentanyl is the main concern in the opioid epidemic currently, a new drug has hit the streets. Xylazine, a veterinary medication, is being found used as a cutting agent for drugs on the street.

Xylazine is a sedative, anesthetic, tranquilizer, muscle relaxant, and analgesic used by veterinarians for surgeries, safe handling, and to complete diagnostic testing on animals. This substance is so potent that it is often used on large animals like horses or cattle.  On the street, xylazine may be referred to as “Tranq.”

Because it is a muscle relaxant, it depresses the central nervous system. Oftentimes, xylazine is injected into the muscle, veins, or under the skin when used by a veterinarian. It may be combined with other medications like ketamine or halothane.

Xylazine is not a controlled substance in the United States because it is a drug intended for veterinary uses. This means it is not regulated within the context of human use by the FDA. This creates an issue where individuals could be buying and selling prescriptions of xylazine, allowing the substance to fall into the wrong hands.

While this drug is not an opioid, it is often mixed into opioid drugs to create a more intense and less costly high.

What are the Effects of Xylazine?

While this substance is not controlled, there is a huge potential for abuse. Recently, this drug has become a common substance of abuse in Puerto Rico, where a study found that 80% of people surveyed had abused the drug and 37% of the syringes found on the island tested positive for it.[2]

Because xylazine is a horse tranquilizer, it can have some extremely dangerous effects on humans. As a central nervous system depressant, it may cause effects such as slowed heart rate, low blood pressure, and respiratory depression.

Other adverse effects of xylazine on humans may include:

Xylazine may have a similar sedative effect on humans as it does on animals. However, because it is not designed for human consumption, taking this substance is not safe. Xylazine has been found to cause life-threatening overdoses in people who abuse this drug knowingly or unknowingly.

Can Xylazine Cause an Overdose?

According to the National Institute on Drug Abuse, “Xylazine, a non-opioid veterinary tranquilizer not approved for human use, has been linked to an increasing number of overdose deaths nationwide in the evolving drug addiction and overdose crisis.”[3]

Xylazine is often combined with opioid drugs like fentanyl to create a longer-lasting euphoric effect. However, this combination of potent drugs could lead to a life-threatening overdose.

The symptoms of a xylazine overdose include:

Overdose can lead to a coma or death, so emergency medical services must be contacted immediately if someone displays the signs of an overdose.

Does Naloxone Work on Xylazine?

Naloxone is an opioid overdose reversal drug and an opioid antagonist. This means that it binds to opioid receptors in the brain and blocks the effects of other opioids. So, if someone is overdosing on heroin or fentanyl, naloxone could save their life.

But does naloxone work on a xylazine overdose? Unfortunately, no.

Xylazine is not an opioid drug, so if the individual is overdosing on this substance naloxone will not reverse the effects. This makes it extremely important for people to contact emergency medical services as soon as someone displays the signs of an overdose.

It is important to note that the symptoms of a Xylazine overdose are similar to that of an opioid overdose. If someone is unsure of the drugs an individual has taken, naloxone can be administered while emergency medical services are being contacted. Administering naloxone can not hurt someone who hasn’t taken opioids. It is a safe medication.

The Prevalence of Xylazine in the Drug Supply

Xylazine has been found in the United States. This drug seems to have moved westward, however it is still impacting the northeast the most.

Oftentimes, xylazine is used as an adulterant in other drugs. This means that drugs are cut with xylazine to make the substance cheaper and more potent. Unfortunately, this has led to an increase in overdose rates across the country.

If you or a loved one suffer from drug addiction, it’s time to seek professional help. Due to the prevalence of adulterated drugs, abusing substances carries a high risk of experiencing a life-threatening overdose. To avoid experiencing a fatal overdose, you should attend addiction treatment as soon as possible.

Contact New Jersey Interventions today to be connected with a reputable drug abuse and addiction rehab center near you.

0 replies on “Everything You Need to Know About Xylazine”