It is estimated that heroin has taken the lives of more young adults than any other drug in the history of U.S. drug use. However, the severity of the heroin addiction epidemic has led to advancements in the treatment methods available to help people break their addiction. NJ heroin detox programs are one of them.

There are few addictions as difficult to overcome as heroin addiction. Heroin is an opioid that instructs the brain to stop making its own painkillers called endorphins. Without endorphins, a person will feel physically ill and suffer. And even more discouraging is that even if a person only uses heroin for as short as one month, they can begin to experience physical withdrawal symptoms.

Heroin also causes a person’s mind and body to develop a tolerance to the effects. This means they will need more to get high, and soon after, they will become addicted. All heroin users eventually become physically dependent on heroin. They must use heroin several times a day to avoid the onset of detox symptoms. 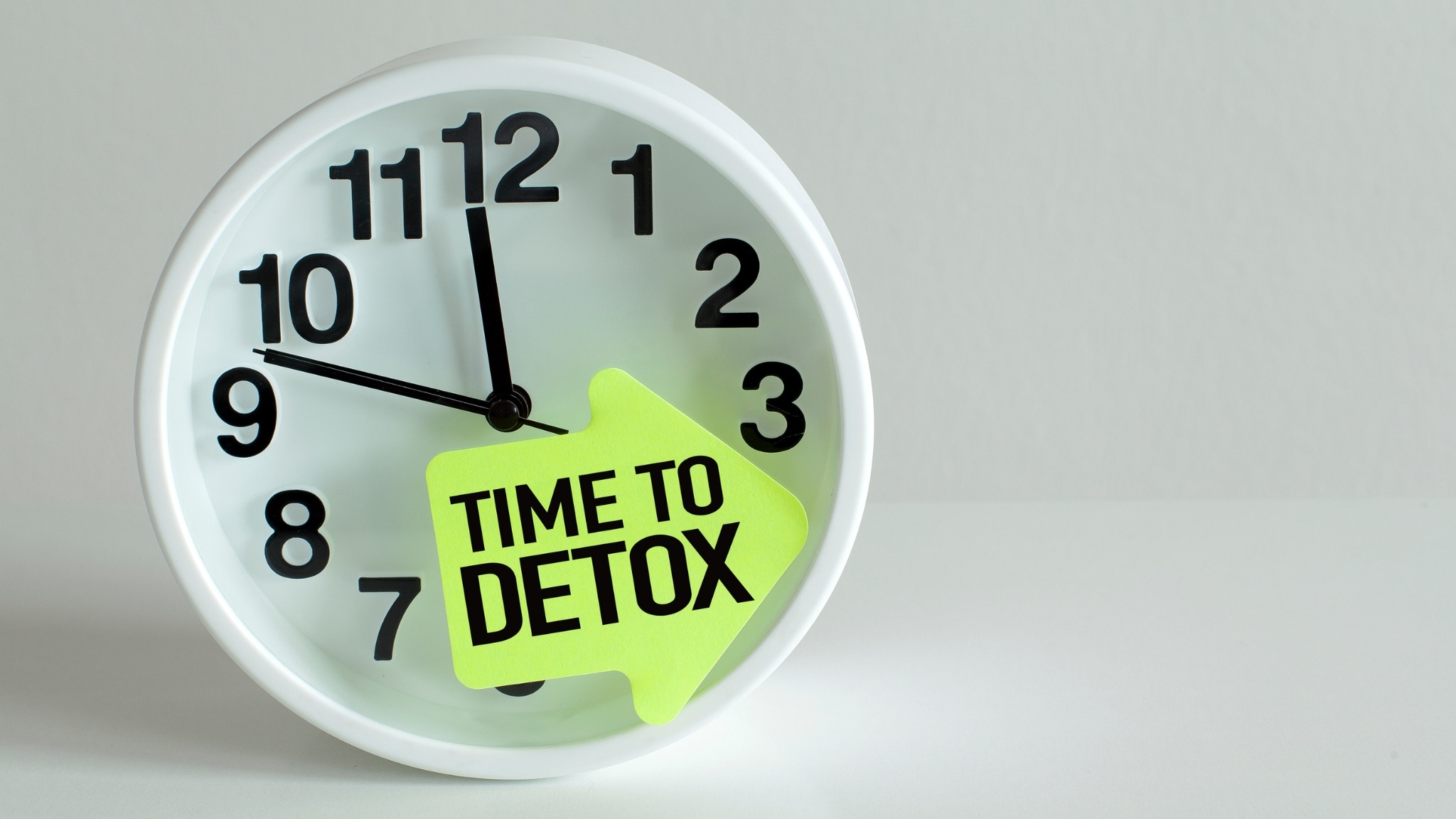 Why Heroin Changes a Person’s Character

People addicted to heroin often lie and commit crimes as a result of their addiction. In addition to lying, heroin addicts steal valuables and property from friends and family. Also, heroin sends people to jail and then to prison. People with heroin addiction cannot keep a job or honor their family commitments.

In most people addicted to heroin, insidious heroin use remains a lifelong addiction. Many people who abuse opioid drugs, such as heroin, can’t stop due to their physical dependence. Detox symptoms are highly debilitating, and almost no one can tolerate them without medication.

People struggling with heroin withdrawals are often unable to endure them without medication, a medical team to monitor their progress, and emotional support. There are very few cases of people stopping heroin use on their own.

The withdrawal symptoms that heroin users experience force them to remain on heroin for many years.

Can Heroin Addiction Be Overcome With Medical Detox?

A medically supervised heroin detox is ideal for helping someone end their struggle with this addiction. Finding a quality heroin detox program is now easier than in the past, especially in New Jersey. Advances in addiction research and government attention because of the ongoing heroin epidemic have allowed more professional detox programs to open.

A New Jersey heroin detox program begins with medically supervised detoxification and will provide safe and effective medications, including suboxone, prescriptions for sleep medications, anxiety medications, and other treatments as needed.

What is a Heroin Detox Program or MAT program?

A heroin detox program is also called medication-assisted treatment, or MAT. For heroin addiction and heroin detoxification, all patients are placed into a Medication-Assisted Treatment program. According to the Substance Abuse and Mental Health Services Administration, MATs increase the chances of recovery from physically addicting drugs like heroin.

MAT is the use of medications, in combination with counseling and behavioral therapies, to provide a “whole-patient” approach to treating substance use disorders. MATs are primarily used for the treatment of addiction to opioids such as heroin and prescription pain relievers that contain opiates. The prescribed medication operates to normalize brain chemistry, block the euphoric effects of opioids, relieve physiological cravings, and normalize body functions without the harmful effects of the abused drug. (SAMHSA)

What Happens After Heroin Detox?

The best way to ensure someone stays off heroin once they complete detox is to admit them into a long-term heroin addiction treatment program. Because heroin addiction can last years rather than months, most people need long-term treatment. Heroin addiction alters a person’s outlook. Their lives revolve around using and scoring heroin.

Call now to end the addiction and begin a life of physical and mental freedom.