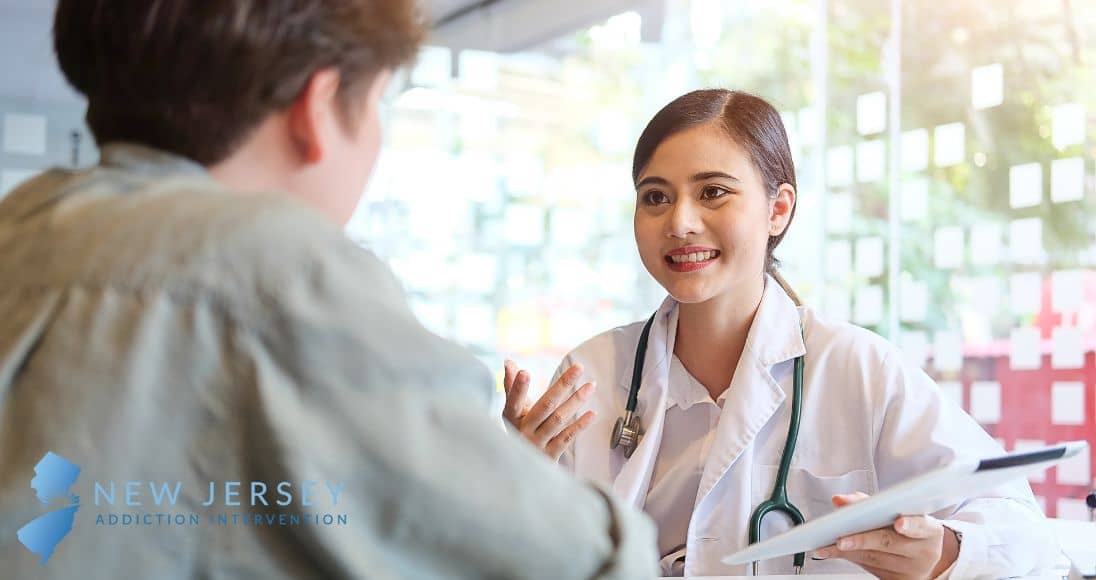 Heroin is an illicit opioid drug that can only be found illegally, as this drug has no medicinal use. This substance is one of the most commonly abused drugs in America. Unfortunately, heroin addiction is hazardous, often leading to the development of blood-borne diseases and life-threatening overdoses.

Deciding to quit using heroin is the most important thing a person can do. However, the withdrawal process often causes individuals to be afraid to get sober. While heroin withdrawal is uncomfortable and sometimes painful, attending a professional detox program can prevent the symptoms from becoming too severe.

Understanding what to expect during the heroin withdrawal timeline can help people feel more comfortable with the recovery process.

Heroin is an incredibly addictive substance that often leaves people addicted after only a couple of uses. Once a person begins to abuse heroin repeatedly, their body becomes accustomed to the presence of the substance, leading to physical dependency. When someone is dependent on heroin, they will experience symptoms of withdrawal if they cut back on or completely stop using the drug.

The symptoms of heroin withdrawal may include:

It is important to note that not everyone will experience the same symptoms of withdrawal. Additionally, the severity and length of the detox process will depend on a variety of factors, including how much heroin a person used, how long they were addicted, and their overall health.

While heroin withdrawal is not considered to be a life-threatening condition, people need to attend a professional detox program.

Oftentimes, when someone attempts to detox at home the symptoms become too much to bear, causing them to relapse. This can be dangerous, as their body was beginning to adjust to not having any heroin in their system. Most people do not consider this and use a large amount of heroin which causes them to overdose.

How Long Does Heroin Withdrawal Last?

While everyone experiences heroin withdrawal differently, most people go through the same phases of symptoms. Each phase can last several hours to several days, depending on the severity of the person’s addiction to heroin. As a general rule of thumb, the more severe a person’s addiction, the longer and more severe the symptoms of withdrawal will be.

Typically, heroin withdrawal begins 6 hours after a person’s last dosage, peaks at around 72 hours, and subsides after a week.

How long heroin withdrawal lasts is dependent on a variety of factors, from a person’s age to how much heroin they abused at one time.

The factors that influence the length of heroin withdrawal include:

A general timeline of heroin withdrawal is as follows:

The initial symptoms of heroin withdrawal will begin to occur between 6 to 24 hours after an individual’s last dosage. The symptoms associated with this phase of withdrawal include anxiety, muscle aches, insomnia, sweating, nausea, chills, and cramping. Typically, these symptoms peak after 2 to 4 days before subsiding altogether.

Within the first 72 hours, patients will begin to notice the psychological symptoms of heroin withdrawal. They will also experience some digestive issues. The symptoms associated with this phase of withdrawal include diarrhea, vomiting, mood swings, depression, and increased insomnia.

After the first 72 hours, the symptoms of withdrawal will begin to peak. This means that they are at their most intense. People will experience some of the previously mentioned symptoms at a higher level of intensity and begin to notice shivers, intense stomach pain, and muscle spasms.

The peak symptoms of heroin withdrawal may last for up to 5 days before they completely subside.

Symptoms will continue to subside and patients will start feeling better. Any symptoms that linger after one week are considered post-acute and can be managed with the help of a comprehensive addiction treatment facility.

Heroin addiction is a difficult condition to suffer from. This drug can wreak havoc on an individual’s life, from financial troubles to social isolation and the development of health conditions like blood-borne diseases, but a heroin detox center can prevent you or your loved one from experiencing the serious consequences of long-term heroin abuse.

If you or a loved one are struggling with heroin addiction, don’t wait any longer to get the help you need. Contact New Jersey Interventions today to get connected with a heroin detox center in New Jersey.