How Long Does Hydrocodone Last? 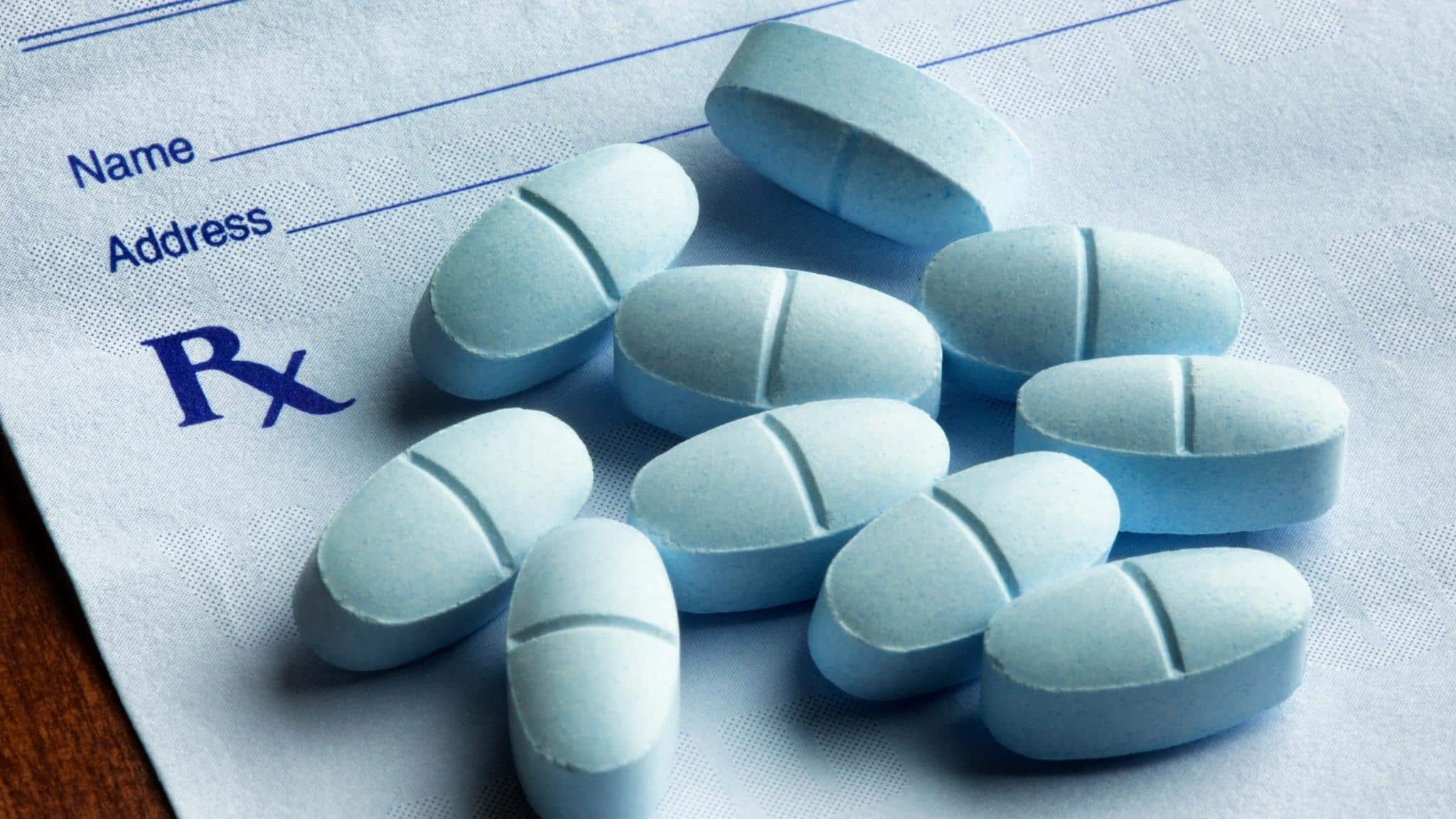 Hydrocodone is an opioid drug that is used for the treatment of moderate to severe pain. Medications like this are only prescribed to people suffering from chronic pain who cannot get relief from other medicines. Hydrocodone is a combined medication meaning it is both an opioid and contains a nonnarcotic analgesic, either acetaminophen or ibuprofen.

Hard Facts About Hydrocodone Use

Someone must obtain a prescription for hydrocodone through a medical doctor. It is typically prescribed for various serious injuries, such as broken bones, pulled muscles, dental work, or tooth pain, and is one of the most common prescription opioids prescribed.

Misuse of prescription pain relievers is, after marijuana use, the second most common form of illicit drug use in the United States. According to the data collected, 12.5 million people reported that they misused pain relievers in the past year. (SAMHSA)

How Does Hydrocodone Relieve Pain?

The active ingredient in hydrocodone is codeine, a natural alkaloid found in the resin of poppy seeds, where all opioid drugs come from. Hydrocodone blocks pain by binding to and activating the mu opiate receptor once it enters the body. Most people report that Hydrocodone affects them within 45 minutes after taking it.

Hydrocodone is available in the following formulations: tablets, capsules, and oral solutions. Hydrocodone contains aspirin or ibuprofen and therefore is never given through I.V. The concern with hydrocodone and addiction is that the acetaminophen will damage the liver, and the ibuprofen will cause stomach ulcers and digestive illness.

Are There Different Types of Hydrocodone?

Yes. Hydrocodone has different brand names and strengths. The potency of a hydrocodone prescription will list the milligram or amount of the opioid as codeine, which will be the smaller number, followed by the milligram of acetaminophen or ibuprofen.

These combinations range from  5mg/300mg, 7.5mg/300mg, and 10mg/320mg. The most common brand names that hydrocodone is sold include Vicodin, Lortab, Lorcet, Norco, and extended-release formulations of hydrocodone, Hysingla ER, and Zohydro ER.

Does Hydrocodone Cause Euphoria?

Yes. Hydrocodone will cause the person to feel sedated. All opioid drugs are central nervous system depressants, making the person sleepy and relaxed. The effects of hydrocodone are not long, though. Most prescriptions for hydrocodone recommend re-dosing every 4- 6 hours to control pain.

It is not a heavy-duty pain killer, although people not used to hydrocodone may get overmedicated with the smaller doses and experience nausea, vomiting, slowed breathing, and even overdose. There are many warnings about hydrocodone’s abuse potential and addiction. It’s therefore classified as a controlled substance, and a person can go to jail if they use it without a prescription.

To prevent hydrocodone abuse, extended-release formulations of hydrocodone are designed to be difficult to crush into a powder or dilute with water to avoid addictive uses.

When Does Hydrocodone Wear off?

In order to determine how long a drug will last in the body, its half-life must be measured. In the body, half of a drug’s half-life is the time it takes for half to be eliminated. The half-life of hydrocodone in a healthy adult with an average weight is about 3.5 hours.

However, half-lives vary from person to person since everyone metabolizes medications differently. The factors that influence how long the effects of hydrocodone last include:

What Do The Experts Say About Hydrocodone Addiction?

0 replies on “How Long Does Hydrocodone Last?”