How Social Media is Used in the Illegal Drug Trade 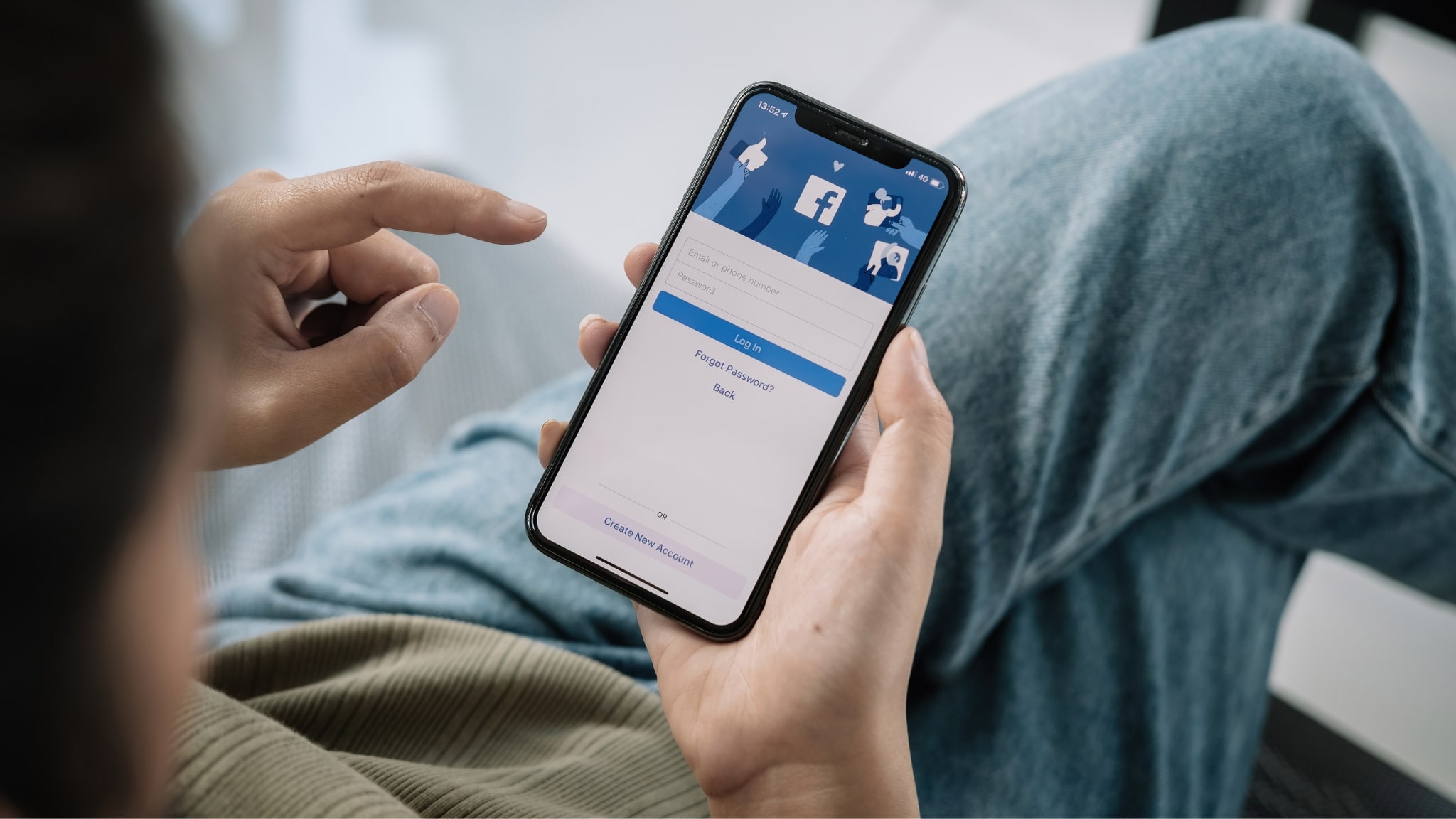 It is no secret that the device that fits into someone’s hand is completely changing how the world communicates near and far. Online resources are extremely useful and beneficial, but users should be cautious. Drugs on social media are now a reality of life in the information age, where anyone can find anything they want, including deadly illegal drugs.

How the Internet Influences Drug Addiction

Before cell phones and Wi-Fi, people were influenced by their peers at school or neighborhood hangouts. Today people are influenced by the casualness of drug use and the popularizing of drug crimes in their notifications, feeds, and misinformed hashtags.

Drug Dealing for the Digital Age

The Drug Enforcement Agency (DEA) has been alerting the public to the enormous influx of drug dealing across social media. Many pushers effectively use social emojis to evade detection by law enforcement for illicit drug dealing on social media. A recent official press release named numerous avenues drug dealers now utilize to persuade new drug users on where and how to buy drugs online with ease.

These advertisements are in disappearing, 24-hour stories and in posts, which are promptly posted and removed. Posts and stories are often accompanied by known code words and emojis that are used to market and sell illicit and deadly drugs on social media. These code words and emojis are designed to evade detection by law enforcement and by the preset algorithms used by social media platforms. (DEA, 2022)

What Emojis Are Used By Online Drug Dealers?

The most common emoji used to reference drugs is not particularly coded but can be easily missed as just a cute horse when it is really referring to heroin. Several common emojis that are not discreet are the pill or capsule emoji for painkillers, and letters of the drugs like “P” for Percocet. Still, there is more to notice, including:

Once a person on social media contacts the dealer through Facebook, Snapchat, or other platforms, the dealer requests payment on Venmo, Pay Pal, or any other intent payment service, even bank-owned transfer platforms such as Zelle. Then once the funds are transferred, the dealer makes arrangements to deliver or mail the drugs to the buyer.

Drug dealers know that if they get someone addicted to heroin, they will have a steady income for years. Opioids and cocaine are the biggest money makers in the drug dealing world. Opioids cause physical addiction and illness; while cocaine is used by someone until they run out of money.

Due to their high social media usage rates, adolescents and young adults are particularly vulnerable to social media drug trafficking.

Help is Here For Drug Addiction

It does not matter how or where someone became addicted to a drug or to alcohol. The issue is how to help them not need to use drugs or alcohol to feel better about themselves or their life with help from New Jersey rehab centers or out-of-state solutions.

Our recommended evidence-based NJ drug treatment programs target modern issues related to drugs, the ease of getting them, and someone’s reasons for using them. Don let another day go by without giving yourself the chance for real life. We have the expertise and answers to help you right now.