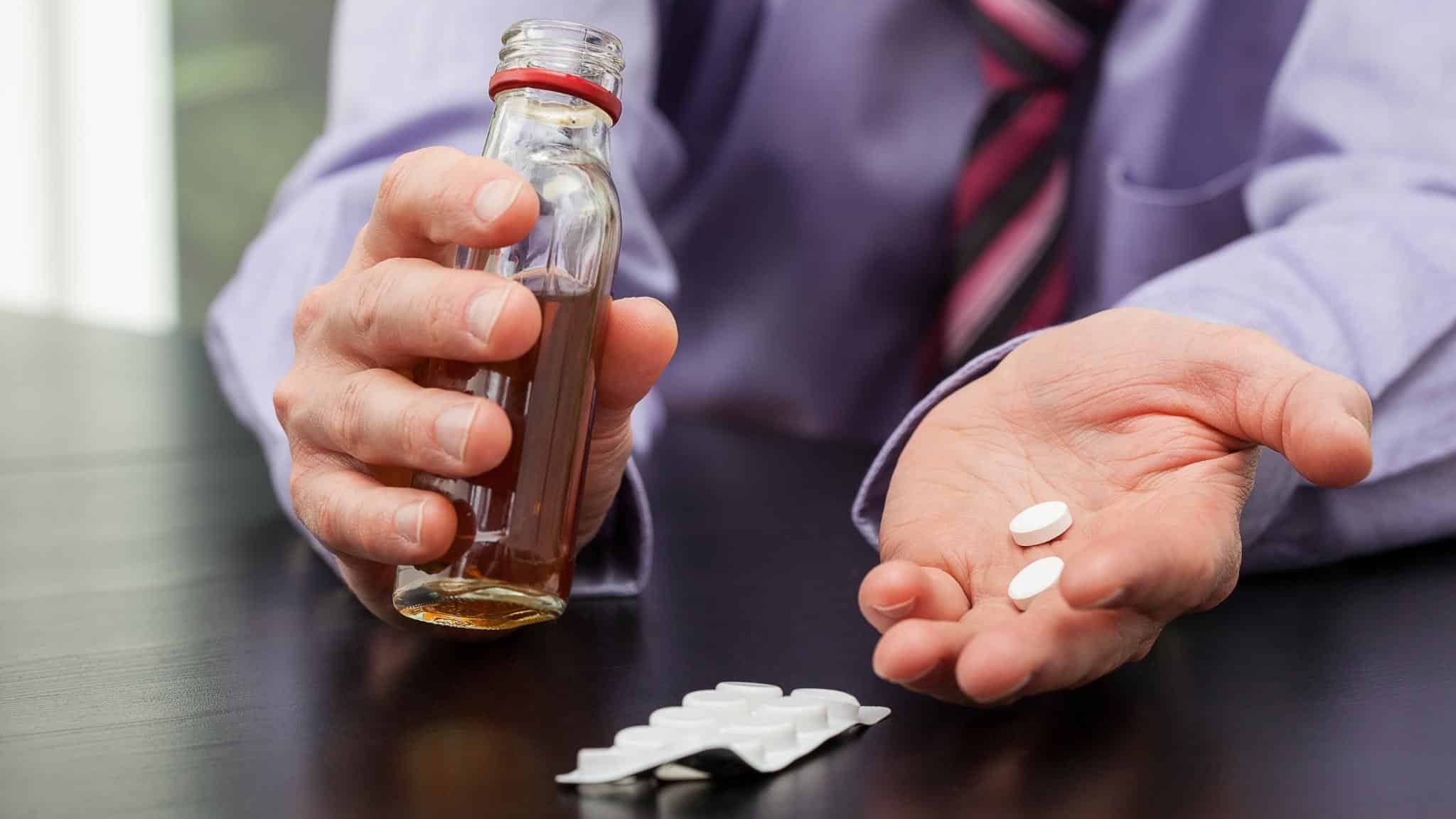 Diphenhydramine is an antihistamine that is available over the counter. It is used to treat the symptoms associated with seasonal allergies and acute reactions to allergens. Millions of people use diphenhydramine when they take Benadryl. Diphenhydramine is the active ingredient in Benadryl and other antihistamines. Allergy relief medications often come in pill or tablet forms, sometimes syrups, sprays, and liquid-filled capsules.

Benadryl and other diphenhydramine-containing medicines most always contain 25 mg of diphenhydramine, which should reduce allergies for about 6 hours. Extra strength Benadryl contains 50 mg and is about the same amount of time of relief but is more powerful.

Although diphenhydramine is regarded as a safe medication, it shows dose‐dependent toxicity. High intake is associated with death; therefore, caution should be exercised in cases of a drug overdose. (NIH)

Can Anyone Take Diphenhydramine?

Yes. Most products like Benadryl that contain diphenhydramine can be purchased by anyone without a prescription. However, children must use a child dose of Diphenhydramine since this medication does cause drowsiness and will make a young child hyper.

The sedation effects from diphenhydramine are why people combine it with alcohol and other drugs. Benadryl has long been used for off-label conditions such as insomnia and anxiety, and it has been shown effective for some people diagnosed with obsessive-compulsive disorder.

What Are Adverse Reactions to Diphenhydramine?

Yet, many people will misuse it to get high by combining it with alcohol or other drugs.

What Happens When You Mix Diphenhydramine and Alcohol?

Both diphenhydramine and alcohol are central nervous system depressants. CNS depressants slow the heart and breathing rate and can cause a person to stop breathing.

Each substance alone slows down the brain and vital body functions. Combining two drugs from the same class magnifies their sedating effects. When alcohol and diphenhydramine are combined, they are likely to cause dangerous levels of sedation, even to the point of unconsciousness and death.

Most often, people use both alcohol and diphenhydramine to cure their sleeplessness. This is when many accidental deaths occur. When the extra sedation kicks in and both breathing and blood pressure drop, a person may vomit while unconscious and asphyxiate.

What Professionals Say About Benadryl and Alcohol Abuse

The National Institutes of Health discuss various prescription and over-the-counter medications that can be lethal when combined with alcohol, and Diphenhydramine is on the list. They explain how impaired the person can become when mixing alcohol and diphenhydramine (Benadryl).

Antihistamines are used in the management of allergies and colds. Antihistamines may cause drowsiness, sedation, and low blood pressure. Through pharmacodynamic interactions, alcohol can enhance the sedating effects of these agents. It can increase a person’s risk of falling or impair their ability to drive or operate other types of machinery. As a result of these potential interactions, warning labels on OTC antihistamines caution patients about the possibility of increased drowsiness when consuming the medication with alcohol. (NIH)

Treatment for Diphenhydramine and Alcohol Misuse

Alcohol withdrawal symptoms are much more severe and can lead to a medical emergency. We recommend that all patients who have an OTC and alcohol addiction be placed immediately into medically supervised detox. In detox, they will be provided medication and medical attention and be allowed to rest while the drugs are safely eliminated from their system.

0 replies on “Mixing Diphenhydramine and Alcohol”