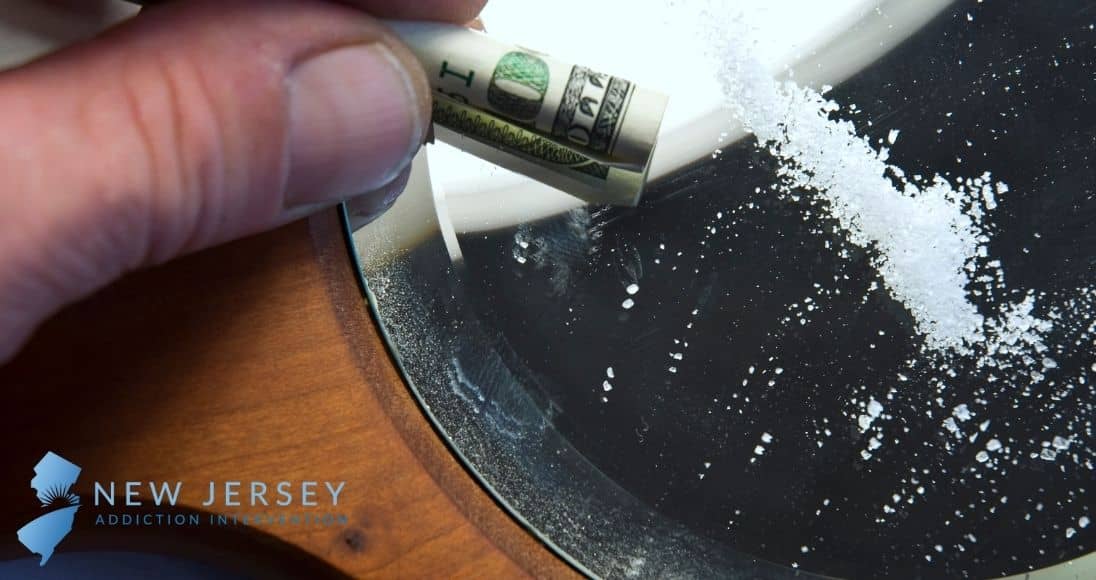 Cocaine is a highly addictive substance that is derived from the coca plant native to South America. For many years, cocaine has been a popular drug of abuse. Unfortunately, cocaine is extremely habit-forming, causing many individuals to develop an addiction after only one use.

According to the National Institute on Drug Abuse, 1.9% (or about 5.2 million) people ages 12 and older reported using cocaine in the past 12 months.[1]

What are the Top Six Signs of Cocaine Addiction?

While many people attempt to hide their addiction to cocaine, eventually the effects of the drug make this difficult. Because cocaine is a stimulant drug, it is common for individuals to behave erratically and have an abundance of energy. Once the effects of cocaine wear off, the individual will experience a “crash”. In other words, after their period of intense wakefulness, they may experience fatigue and low energy.

Here are six signs and symptoms of cocaine addiction.

The most common method of cocaine use is snorting. The individual must chop up their cocaine to create a fine, powdery substance that is suitable to snort. Individuals use straws or rolled-up dollar bills to snort their cocaine. Additionally, the residue of cocaine may be visible on surfaces around the individual’s home. If someone is using cocaine, there may be white, powdery residue on bathroom counters, bedside tables, or coffee tables.

Types of drug paraphernalia associated with cocaine abuse include:

Cocaine is a stimulant so it often makes people feel happy, excited, talkative, and confident. However, a user’s mood can quickly change from happy and confident to anxious, paranoid, and aggressive. As a result, one of the most common signs of cocaine addiction is extreme and rapid mood swings.

Cocaine affects the limbic system in the brain, causing a short-term buildup of dopamine in an individual’s system.[2] The user will feel extremely euphoric and energized for a short period of time after ingesting the drug. Cocaine wears off pretty quickly, causing a rapid “crash” characterized by fatigue, depression, and lethargy. These symptoms can be marked by mood swings.

Cocaine is known for its appetite-suppressing qualities. On top of that, cocaine provides individuals with high levels of energy. When high energy levels and a low appetite are combined, individuals tend to lose weight quickly. This is why rapid weight loss could be a sign of cocaine addiction.

Cocaine addiction tends to cause issues in every area of an individual’s life. When someone is suffering from an addiction to cocaine, they usually attempt to hide it from their friends and family. However, their behaviors may become too difficult to conceal. This causes individuals to avoid spending time with their friends and family to avoid being caught. Therefore, social isolation and avoiding loved ones are major signs of cocaine addiction.

Cocaine addiction causes an array of negative physical and mental health effects. One of the early health effects of cocaine abuse is frequent nosebleeds. This is because the users may repeatedly snort cocaine and irritate the nasal passages.

Other health issues related to cocaine addiction include:[3]

The symptoms of cocaine withdrawal include:

Cocaine addiction can cause devastating effects on an individual’s life, including life-threatening medical conditions. Professional detox and addiction treatment are necessary for anyone struggling with cocaine addiction. If you or a loved one are showing signs of cocaine addiction, it’s time to get help. Call now to speak with a dedicated admissions coordinator about getting the help you deserve.