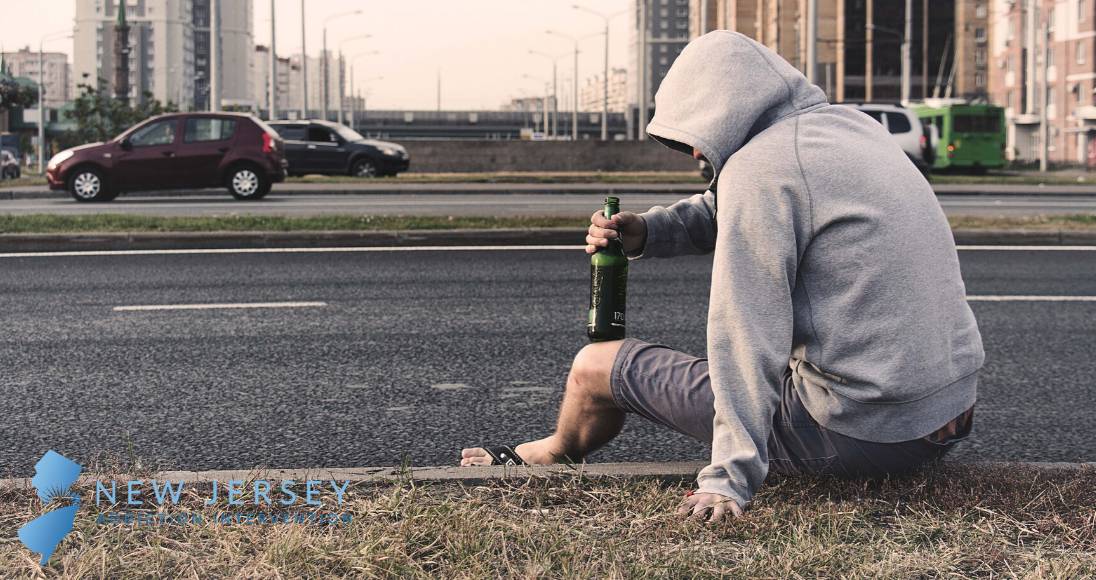 Across the United States, and more specifically in New Jersey, the nation has been plagued by a major public health crisis due to the widespread availability of opioids and other illegal drugs. The Garden State is not only famous for family fun nights at the Atlantic City boardwalk but now this state is also an epicenter of the crippling substance abuse epidemic our country is currently facing. The opioid epidemic swept through our nation, leaving behind the wreckage of addicted individuals seeking their next fix. New Jersey has been haunted by alarming substance abuse trends and statistics amongst its residents for over a decade.

A WalletHub report revealed that New Jersey ranks 22nd among the states with the worst drug abuse problems in the country. However, the state of New Jersey ranks number one for having the highest percentage of teenagers offered, sold, or given illegal drugs on school property. These findings shed light on the growing substance abuse issues in New Jersey. High proportions of diverse populations, abundant transportation facilities, street gangs, and locational advantages contribute to the mass amounts of drug trafficking and distribution in New Jersey.

Seeking to escape the higher levels of law enforcement in the big city, drug dealers have moved from New York City and into the smaller towns and rural areas of New Jersey. Some dealers are looking for new customers in uncharted territories, particularly traffickers pushing heroin. Street gang members, such as the Crips, are known to recruit new members in the rural towns in New Jersey. The Bloods street gang has been increasing its control of drug trafficking in these smaller towns, ultimately cultivating higher levels of violence and other crimes.

Over the last few years, cocaine prices have been fluctuating. The increase in wholesale prices, as well as the opioid epidemic, has resulted in dealers distributing heroin instead of cocaine. Heroin is much cheaper and the demand for heroin is also much higher. This vicious cycle has resulted in higher rates of addiction in New Jersey and the need for more addiction treatment.

Patterns of Alcoholism and Drug Addiction in New Jersey

Alcohol accounted for over a quarter of substance abuse treatment admissions in 2018. These staggering statistics put alcohol in the number two spot as the most abused substance in New Jersey.

Millions of Americans are prescribed legal opioids to help manage chronic pain and other health complications. However, many of these prescription opioids are highly addictive and have propelled opioid addiction in New Jersey. Some of the most commonly abused prescription opioids include oxycodone and hydrocodone.

In January 2017, an executive order was signed by the New Jersey governor, declaring opioid drug abuse a statewide crisis. This order allocated funds to prevention and treatment resources. Also in 2017, a law was passed that required prescriptions for opioids to only be written for 5-day supplies, except for in special cases. Approximately 70% of New Jersey teens report abusing prescription drugs that they have acquired by a friend or family member.

Illegal drugs such as heroin, cocaine, and methamphetamine continue to wreak havoc in New Jersey. Landing in the number one spot for the most abused drug in New Jersey, heroin abuse makes up 44% of all substance abuse treatment admissions. According to the Governor’s Council on Alcohol and Drug Abuse, New Jersey is known for distributing the cheapest and most potent heroin in the country.

The production of meth and cocaine in homemade labs produce highly flammable and toxic fumes that are potentially fatal for local New Jersey communities. There were over 4,500 treatment admissions for cocaine in the Garden State in 2018. Furthermore, these drugs have spread into rural communities within New Jersey.

As a result of widespread addiction, there are also immense treatment options available across the state. Whether you’re looking for help for yourself or a loved one, our addiction specialists will connect you with the most experienced and acclaimed drug and alcohol rehab centers in the state. Contact us today to get started on the road to recovery.