The Difference Between Cocaine and Meth

Home » Blogs » The Difference Between Cocaine and Meth 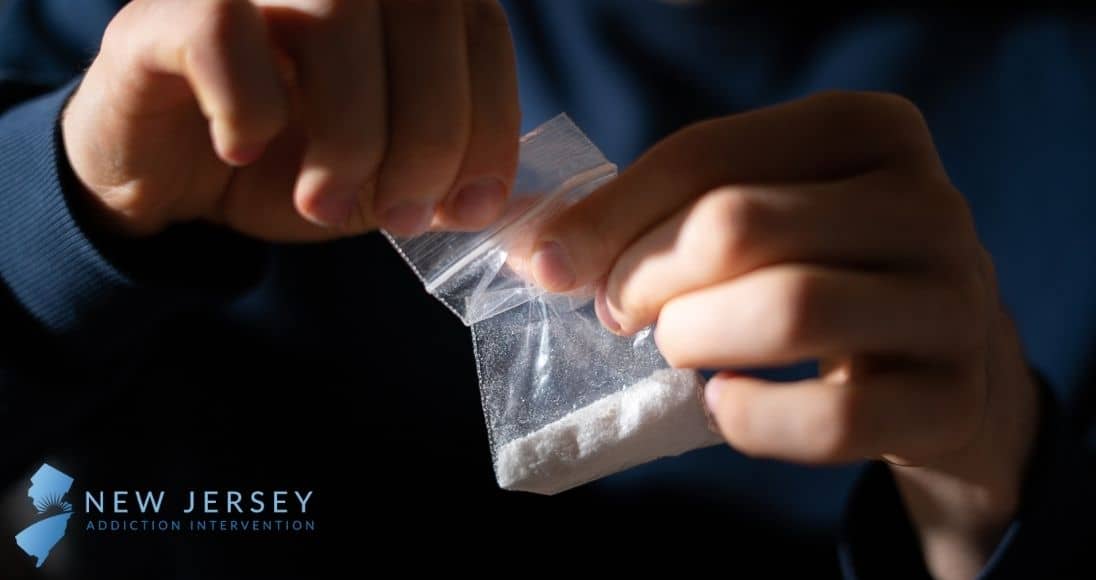 Stimulant drugs like methamphetamine (meth) and cocaine are powerfully addictive substances that produce a similar high and pose similar challenges when trying to cease use. Addiction to either meth or cocaine can wreak havoc on every aspect of your life.

In order to overcome an addiction to these drugs, it’s important to understand the key differences between the substances. For although they are similar, they are chemically dissimilar substances that each pose their own unique risks for users.

How Are Meth and Cocaine Similar?

The main similarity between these two substances is that they are both stimulant drugs. While drugs like heroin and other opioids are depressants that serve to slow the natural function of the body’s nervous system, stimulants increase these functions.

Both drugs work to create these effects by inhibiting the body’s ability to break down one of the brain’s feel-good chemicals, dopamine, thereby increasing dopamine levels. It is important to note that with the use of both drugs, this increase is temporary and this short-lived elevation in mood is usually followed by a period of agitated dysphoria.

Rather than returning to their previous level of arousal, the user’s mood plummets in what is commonly referred to as “the crash.” In spite of these similarities though, there are a few key differences between meth and cocaine.

Cocaine vs Meth: The Key Differences

The key differences between the two substances are:

Additionally, meth causes damage to the neurotransmitters that create dopamine and serotonin. By inhibiting the natural ability of neurons to perform their regular job, meth qualifies itself as a neurotoxin which distinguishes it from cocaine which has no neurotoxic effect as it only blocks the reuptake of dopamine rather than acting on the transmitters directly to create more.

In spite of their differences, both cocaine and meth are addictive substances that pose very real threats to the long-term health of those who abuse either drug. Psychosis, overdose, permanent damage to the brain, and an increased risk of contracting HIV/AIDS because of increased sexual risk-taking are all possible side effects of the abuse of both cocaine and meth.

Whether someone is addicted to cocaine or meth, it’s important to address the issue head-on and get free from the life-ruining disease of addiction as soon as possible. Methamphetamine-related deaths tripled between 2015 and 2019, and overdose rates in the US reached an 11-year high in 2020.

Quitting cocaine or meth can be incredibly challenging, but continued use could cost those who are addicted their friends, families, careers, or even their lives.

The safest way to detox is in the care of a reputable, fully staffed rehabilitation center. Each drug poses its own challenges when achieving and maintaining sobriety, but the right rehabilitation center can equip one with the tools for long-term success and a life free from the pain of addiction.

If you or someone you love is seeking treatment for cocaine or meth addiction, New Jersey Interventions can help you find the right rehabilitation program for you. Contact us today for more information on how to get started.

0 replies on “The Difference Between Cocaine and Meth”