What Are the Street Names for Heroin?

Home » Blogs » What Are the Street Names for Heroin? 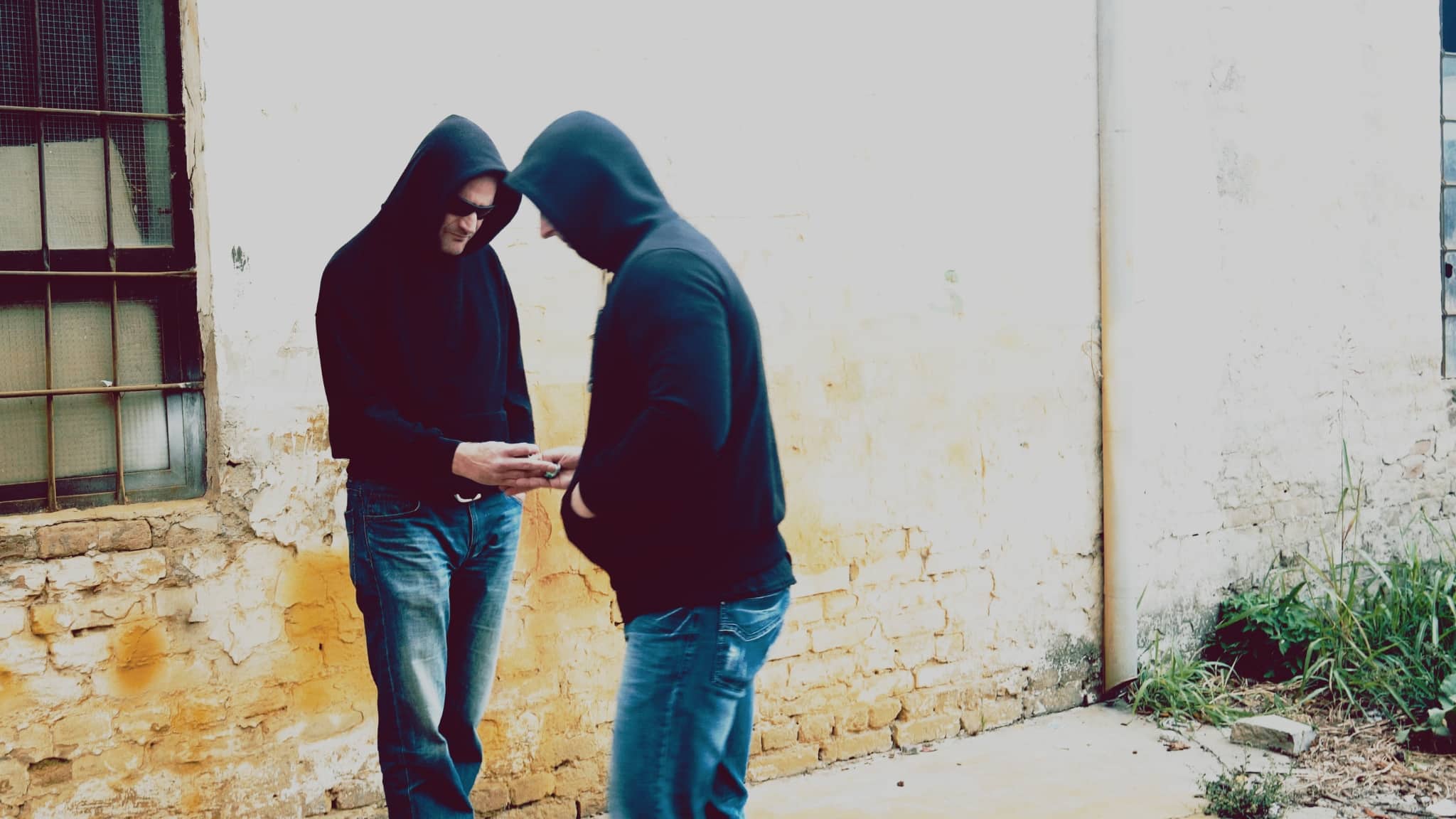 It is possible to become addicted to heroin as soon as one uses it for the first time. In fact, heroin is so addictive most people become physically dependent on it within one month of daily use. Heroin signals the brain to release a surge of pleasure-releasing chemicals, which is the high people describe.

When someone ingests heroin, especially if they inject heroin, they get a rush that feels warm and sedating. This occurs because Heroin activates the two brain chemicals responsible for how a person feels emotionally, mentally, and physically good- dopamine and endorphins. Both of these chemicals in the brain contribute to the reward pathway’s functioning.

Nearly 92,000 persons in the U.S. died from a drug-involved overdose in 2020, including illicit drugs like heroin, fentanyl, and prescription opioids. (NIDA)

Why Does The Reward Pathway Get Affected by Heroin Use?

Drugs such as heroin increase the amount of dopamine in the limbic reward system of the brain. In this reward center, dopamine and endorphins ebb and flow, directing our behavior to seek out food, warmth from a shelter, sex, and interaction with others as a form of survival.

The brain releases the required chemicals to motivate us to continue engaging in activities that will keep us living. Heroin fools the brain into thinking it is proving rewards and pleasure and keeping the body alive. This is what drives users to seek out heroin over and over. In a sense, heroin captivates the brain because it makes it feel at ease.

In time the brain’s reward center does not operate normally, causing physical dependence on heroin or another opioid to feel emotional, mentally, and most of all physically well. The term dope sick describes how a person feels when their reward pathway needs help from heroin.

Understanding What Being ‘Dope Sick’ Is

Bing ‘dope-sick’ refers to anyone who is addicted to opioids and is most often how heroin addicts describe their daily battle with the addiction. Prescription opioid addicts can also get ‘dope sick.’

The same symptoms include horrific vomiting, diarrhea, nausea, sweating and chills, intense anxiety, runny nose and cough, and severe insomnia. The condition is medically called opioid withdrawal syndrome. Today we now know that street drugs contain Fentanyl, and the dope sickness from Fentanyl is far more intense than other opioids.

If someone is using heroin, they must be aware of whether or not it contains Fentanyl not only for prevention of accidental overdose but because they will double their addiction since Fentanyl is 50 times more potent than heroin.

What Do Addicted People Call Heroin?

Do Doctors Have a Solution to Heroin Addiction?

In the medical community, the Substance Abuse and Mental Health Services Administration conducts research on heroin addiction. In order to treat heroin addiction, they support the use of opioid replacement drugs called medication-assisted treatment (MAT).

MAT is primarily used for the treatment of addiction to opioids such as heroin and prescription pain relievers that contain opiates. The prescribed medication operates to normalize brain chemistry, block the euphoric effects of alcohol and opioids, relieve physiological cravings, and normalize body functions without the negative and euphoric effects of the substance used. MAT provides a more comprehensive, individually tailored medication and behavioral therapy program that addresses most patients’ needs. (SAMHSA)

How Do You Deal With Someone Who is Addicted to Heroin?

You should understand that your loved one is suffering and requires medication and emotional support to overcome their addiction and detox. We offer targeted therapy and safe and effective MAT programs that are tailored to your needs.

Don’t let your loved one die from heroin. We have saved thousands of heroin addicts who are now in recovery long-term. You can get priority admission right now or chat or email us for more information.

0 replies on “What Are the Street Names for Heroin?”